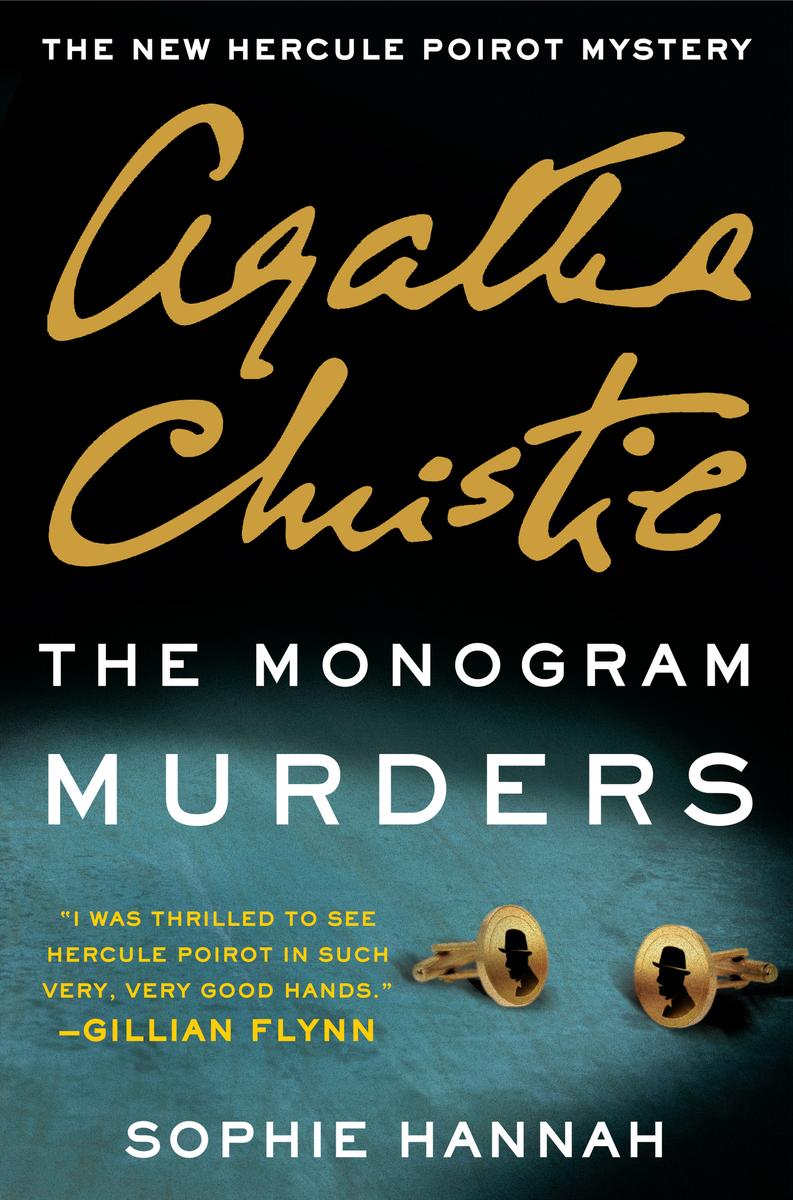 Let me preface this by saying, I’m a huge Agatha Christie fan (my absolute favorites being Poirot mysteries). One might be tempted to believe that this would make me less inclined to appreciate any effort to add to the little Belgian detective’s legacy. On the contrary, I was so freakin’ excited to hear of the first new (Agatha Christie Estate sanctioned, no less) Poirot novel that I couldn’t wait to sink my teeth into it – and picked it up with the very best of intentions. I mean, it was Poirot… how bad could it be? The answer, unfortunately and soul crushingly is quite…

Now, you will probably come across glowing reviews as well but this just didn’t do it for me. Poirot felt like a crude caricature of himself, while his “sidekick”, Catchpool (a.k.a. why, oh why, could we not have also resurrected Hastings?) was the sorriest excuse for a detective that I have personally ever come across. As for the rest of the characters they were flat and underdeveloped, bearing no semblance to Ms. Christie’s complex and engaging casts of past. The book was unnecessarily long and overdrawn and the plot, while based on an interesting initial premise, somehow managed to lose itself in the literary rabble eventually turning into a convoluted mess that just felt like ‘trying way too hard’.

All in all, I would not recommend this (especially to Christie fans). That said, I  have to admit to still being tempted to give Hannah’s second effort a go (#hopealwaysdieslast). Just hope that this one will, at least, not involve Catchpool…