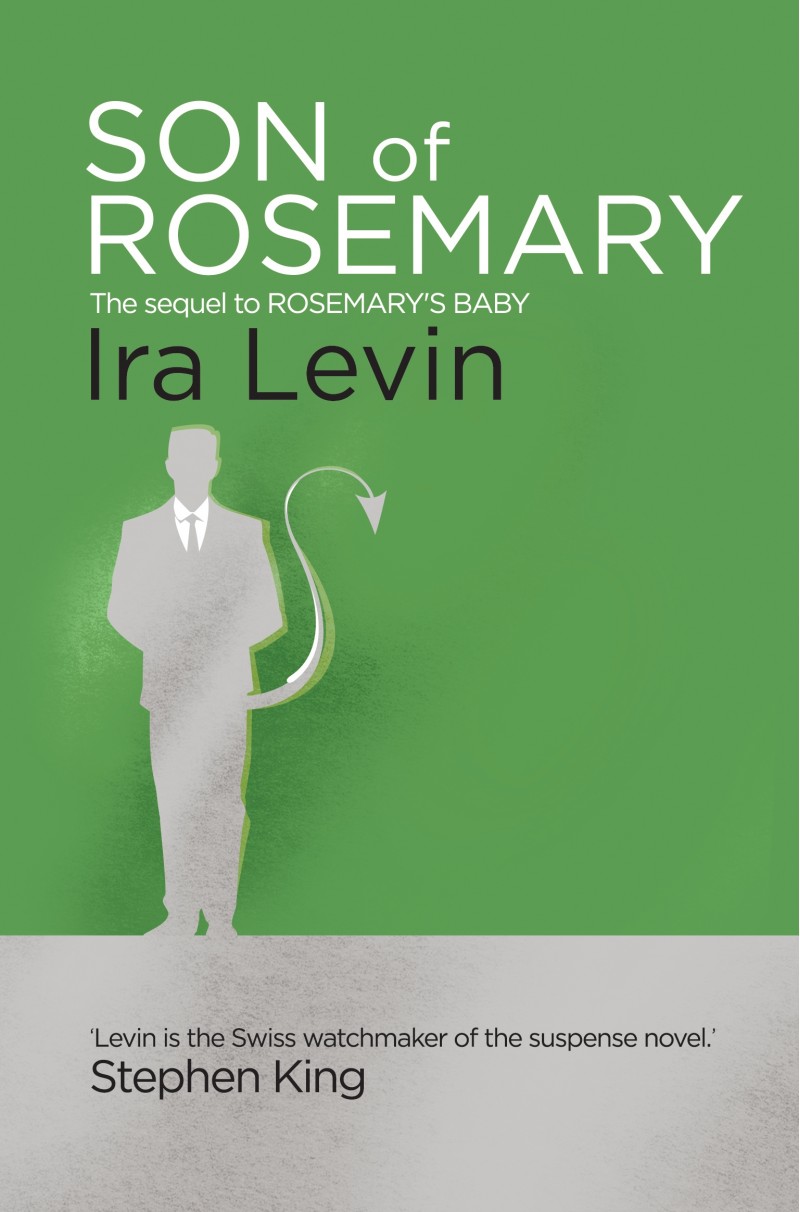 Whenever I go shopping downtown, I always end the day with a nice cup of coffee, just after spending a half an hour or so in my favorite bookstore.

During one of my latest visits there, I happened upon ‘Son of Rosemary’ in the new releases section and, being a fan of the original book (& subsequent movie), decided to pick it up and give it a go.

Now, there’s really not much I can say without giving up the plot. I will tell you the book got mixed (mostly negative) reviews by the public, though – which I thought was a bit odd, at first. Having read it, I think I now understand why.

It’s not that it is a bad book, per se. It starts off quite nicely and builds up slowly – with that slightly claustrophobic feel that was characteristic of its predecessor. It does feel slightly predictable (or did to me, at least), but that’s not necessarily bad in itself. Unfortunately, then comes the finale – with a twist that (depending on how one looks at it) may have been the cause of outrage amongst fans of the original.

Choosing to believe in the more mundane version of the finale (which I know does not make much sense now, but will if/ when you read the book), I personally did not think this was all that bad. I didn’t especially mind the way Levin “grounded” the story. That said, having had the choice, I probably wouldn’t have rooted for the sequel being written to begin with. I guess what it all boils down to is “if it ain’t broke, don’t fix it” (a.k.a. one shouldn’t really mess with a good thing – unadulterated terror included).

Find it in English here