Here’s a (semi-censored, still over 18 only) sneak peek: 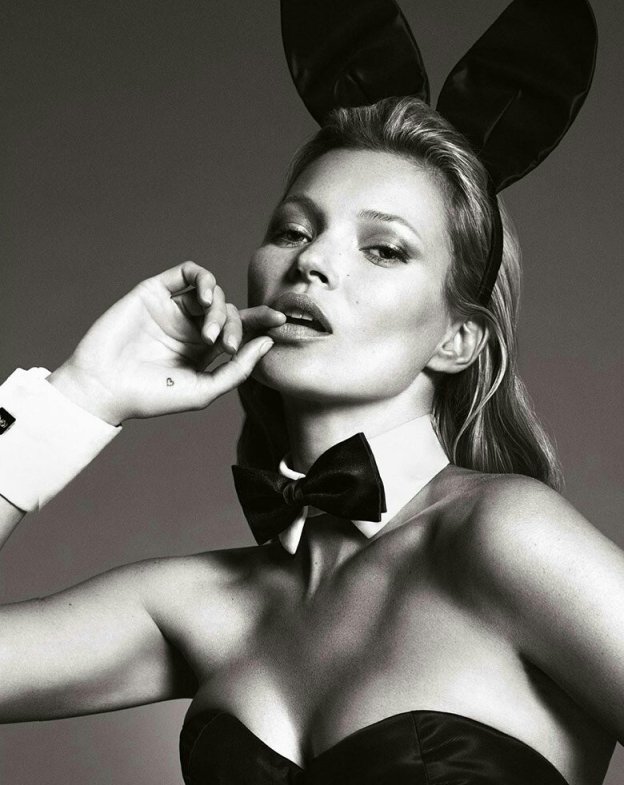 Marc Jacobs has produced a numbered, limited edition set of copies, featuring an exclusive photo of Kate (to be distributed through select Marc Jacobs stores) & has also worked with Playboy to create a tribute t-shirt (available via Marc Jacobs stores & online, with all proceeds directly benefiting the American Foundation for AIDS Research). 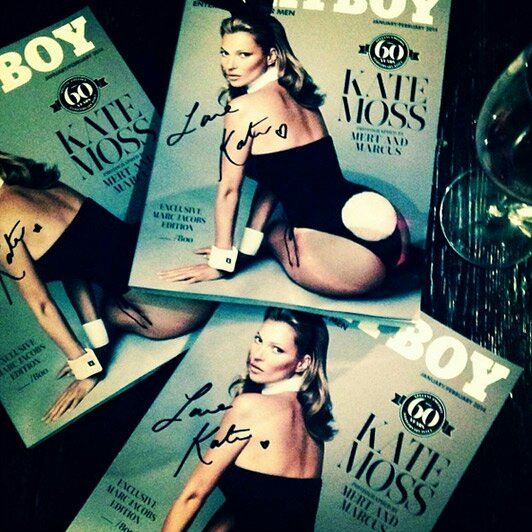